So, I think it is high time that I introduce to you one of my best friends of all time (or as she would say, “part of the inner circle”) – the one and only – Kelsinator!

But before I go any further, a few general words…

As I mentioned in my last post, humans are intrinsically valuable because of their Creator; they are complicated in the most positive ways possible (intellectually, emotionally, philosophically, etc.).  How on earth am I supposed to share the HEART of someone without writing a book?

I guess all I am trying to say is that I will never be able to completely capture another  human being’s essence; nothing replaces knowing someone personally.  But I will do my best to give you the best introduction possible to each featured individual!

Although I have known Kelsey since high school, our friendship got REAL within the dimly-lit, oh-so-cozy Furcalo.

The Furcalo is the affectionate term we have given to our living space.  And by “living space” I mean more than an apartment. The term Furcalo encompasses the warm bond between Kels and I; the sense of community we strive to offer to those around us; the action of opening up our home for others to come, feel welcome, and recharge.

I should also mention that we stole the Furcalo.

Not our apartment, but the word.

One night, Kelsey, her brother, and I were driving through Amherst and I happened to notice a sign mentioning the building.  Me being me, I thought the name was hysterical and should be placed into public circulation where it rightfully belongs.  We began joking that we should start throwing the word into casual conversation and see if it would catch.

It did however start a legacy in Kelsey’s and my life.  We are likely the only two people on God’s good earth who use this word frequently and as more than a name.  But that’s more than fine with us because it’s the principle that matters!

Now that you know where Kels and I are coming from, let’s shed some light on the other half of the Furcalo!

I have shared an apartment with this lovely gal’ for only nine months, but we continue to share much more than a living space; we share a soul space, if you will. 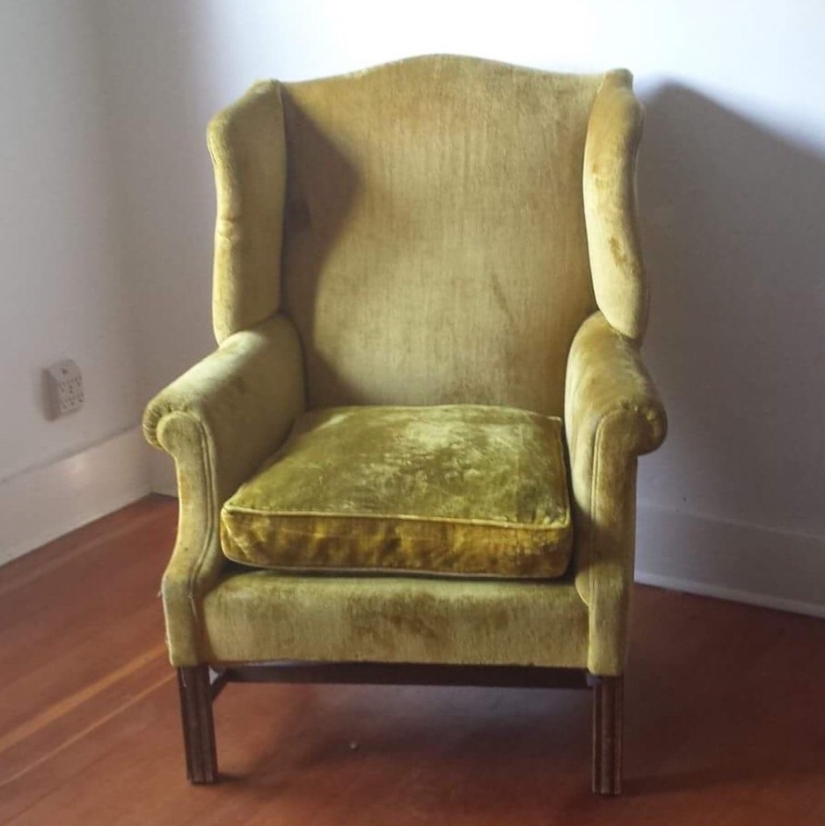 Before I delve into some of her wonderful attributes, let’s talk about how Kelsey and I ended up going from acquaintance/co-workers to roommate/besties (important note: I use the term besties mockingly).

Kels and I worked at the same market together, but our shifts didn’t usually cross over.  But a few years ago, they finally did – for an hour, once a week.  In that short amount of time we ended up having in-depth conversations about a wide range of topics from wellness to faith to relationships.  Around this time I decided it was time for me to find my own place to live.  That’s when it hit me: Kelsey!

Kelsey is the kind of person who you meet and immediately sense is a reliable person.  So one day at work I broached the subject.  Kelsey’s response was basically “That sounds like it could probably work perfectly!”

That was sometime in the spring.  At the end of the summer we had found an apartment that was just as quirky and charming as we are (think no central lighting in the living room, wood paneling from the seventies, and a neighbor who never remembered who we were until the day we moved out).  Now, keep in mind that up until about a week before moving in, we still had not spent time together outside of that one hour of work a week.

So, how did we remedy that?  We drove out to the White Mountains in the middle of the night, all the while munching on banana chips, searching for an empty campsite for hours, attempting to relocate someone’s lawn gnome before getting caught, until finally deciding to sleep in the car.  Then we spent the entire next day hiking!

A week later we found an apartment and moved in!  And we’ve been friends ever since.

That’s just one story of Kelsey, but it is informative nonetheless.  It speaks volumes of who she is.

This girl has seen me at my best and worst, respectively celebrating my joys and inspiring me to the moon and back in my lows.  She is up for any and all adventures (like, seriously, nothing is beyond her capabilities).  She possesses a reserve of compassion for others that I strive to also bestow.  Somehow, she is able to balance spontaneity and caution; calmness and passion; logic and abstract.  Brilliant in mind, warm in spirit, and inspiring to watch, simply put, this girl is unstoppable!  I am honored to be within her “inner circle”.

There has not been one conversation that Kels and I have had that we don’t walk away from hearing exactly what we needed to hear from the other.  No matter what season of life or mental space I am in, she always has insight that I am lacking and encouragement that I need.  Through her example she has taught me resilience of spirit.  I have never met someone so (not annoyingly) positive in the face of adversity (like to any degree).

Now, Kelsey is pursuing her dreams in Philly and I am here in Western Mass (at least for the time being…who knows what God has in store for me down the road?).  But we still share that unique soul space that only sprouts from certain relationships.  The kind that spans distances and time, always picking up where you last left off, and is felt consistently even when one or the other is not in themselves consistent.

I will see her soon enough though – New Years in Philly!  In fact, she just texted me saying that we’ll have to keep up our tradition of a New Year’s hike.  I’m sure I’ll have something to say about that afterward!

Like I said earlier, I could write a book on probably every person I’ve ever met in my life.  But for now, a pamphlet will have to do.

I hope that after reading this post, you too will be inspired by this phenomenal gal’!

You’ll certainly hear more about her in future posts, so stay tuned!

Published by Two sisters countering the culture by challenging the world's mantra.

“How dare you!” To that we say, we dare because we care. This world is filled with people who are hurting, who believe chiseling out time from a jammed packed schedule for self-love will fix their pain, and in turn, they can inspire others. On the surface, these people may slow your scroll, but the truth is, they most likely will continue to have to battle self-loathing, anger, resentment and loneliness their entire lives. How can we make such a sweeping accusation and assumption? Because sin. We all have it. Sin is the self-inflicted disease that every human has, every human hides behind, and every human battles for a lifetime. There is no amount of self-care that can conquer it. In fact, we even dare to say that the majority of self-care actually enhances sins affect on our lives. (Insert shocked face emoji) We're pretty sure this blog with blunt realizations, and appeals from scripture will not be popular. But that's ok. We want to be the friend who cares enough to say the hard things. And please, don't for a second think we say these hard things out of self-righteousness and pride. We say them humbly, wrapped in a hug of love because (drumroll, please) - We are are also hurting, self-loathing, angry sinners who just, are not enough. View all posts by Two sisters countering the culture by challenging the world's mantra.